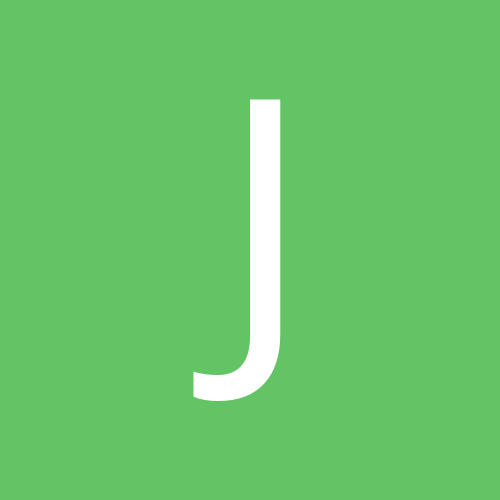 I Am Thinking Of Making An Xml Editor For C&c3