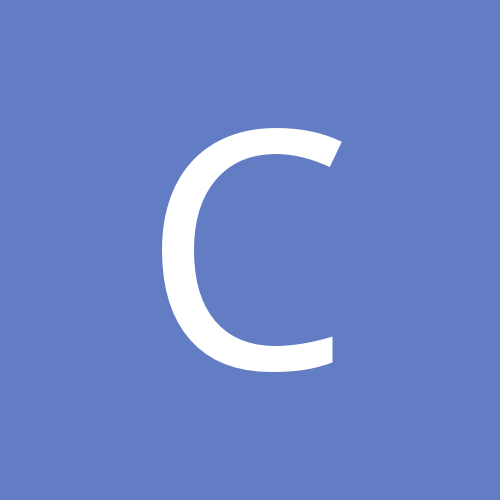 By Comrade Raptorkov, November 16, 2008 in Blitzkrieg II: The Finest Hour