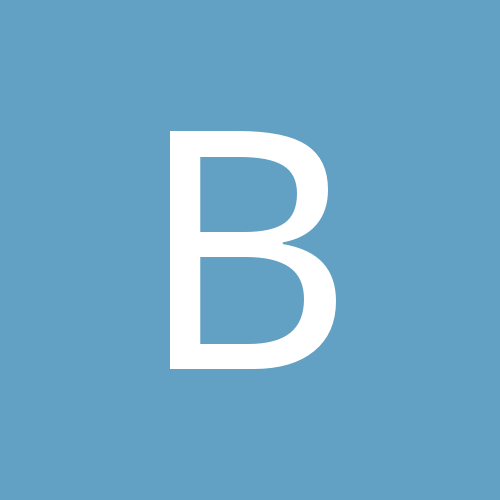 You Guys Rock! I Wish To Join!