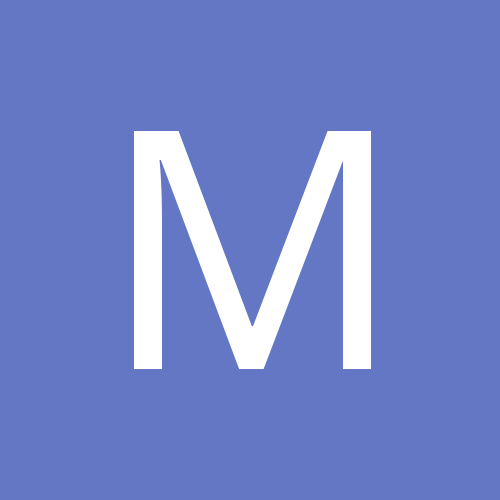 By macho_man, November 27, 2009 in Blitzkrieg II: The Finest Hour Support