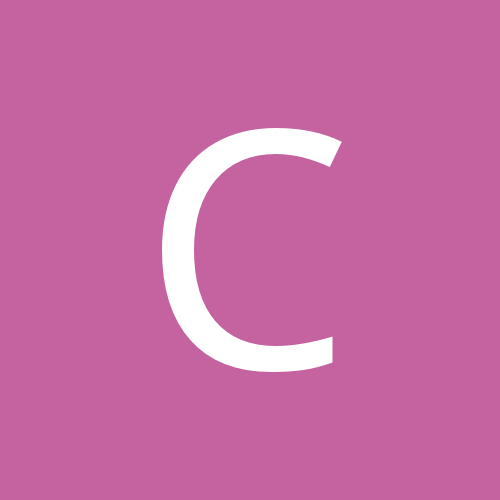 What Are You Guys Up To?