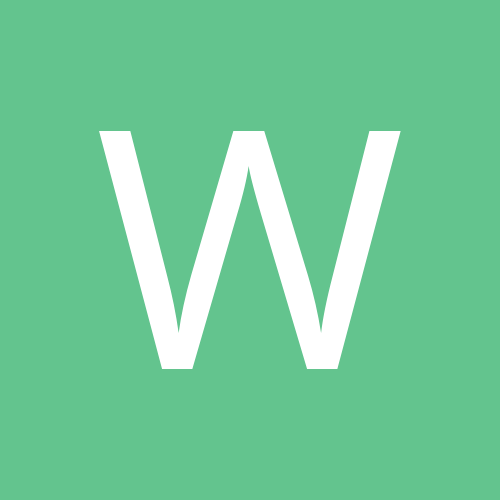 What Is Your Favorite Strategy In Bkii?

By WehrmachtCeLL, January 7, 2013 in Blitzkrieg II: The Finest Hour